The Google Story - David A. Vise 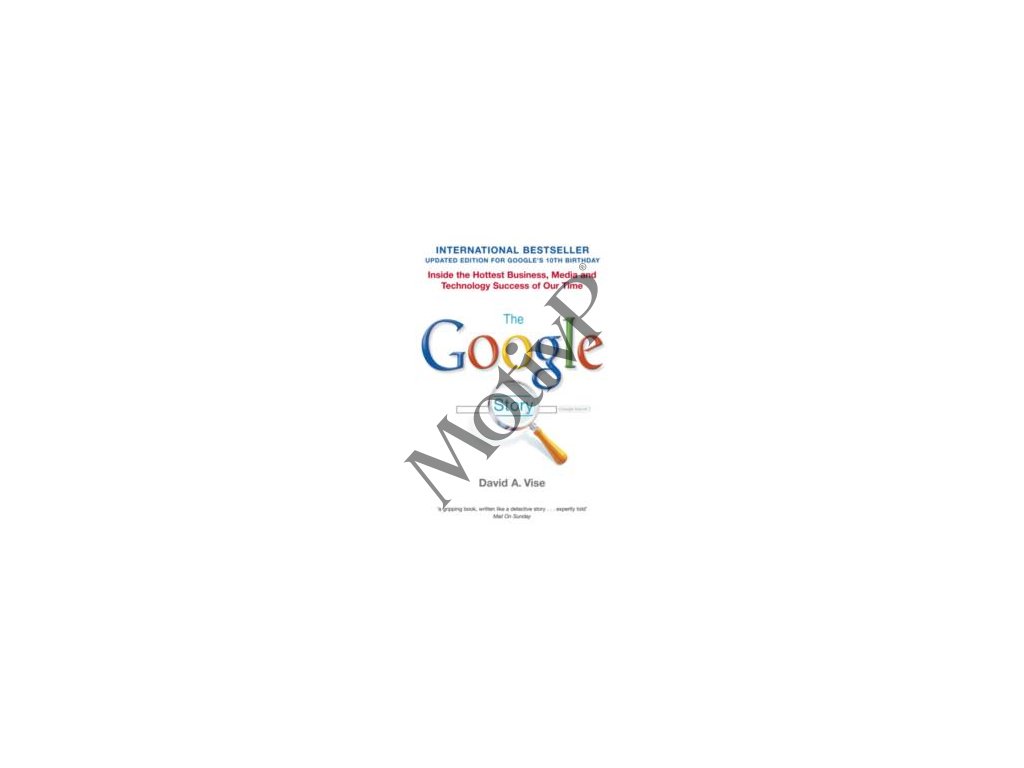 The Google Story is the definitive account of one of the most remarable organizations of our time. Every day over sixty-four million people use Google in more than one hundred languages, running billions of searches for information on everything and anything. Through the creative use of cutting-edge technology and a series of groundbreaking business ideas, Google's thirty-five year old founders, Sergey Brin and Larry Page, have in ten years taken Google from being just another internet start-up to a company with a market value of over US$80 billion. Based on scupulous research and extraordinary access to the inner workings of Google, this book takes you inside the creation and growth of a company that has become so familiar its name is used as a verb around the world.
But even as it rides high, Google wrestles with difficult challenges in a business that changes at lightning speed. In this new and updated edition to celebrate Google’s 10th birthday, David A. Vise has written a new preface and new final chapter which look at further developments since 2005 and how Google will continue to expand and innovate while trying to follow its founders' mantra: DO NO EVIL
'If you want to know how the Google boys became wealthy and powerful beyond dreams, then David Vise's assiduously researched The Google Story is for you.' Sunday Telegraph
'If Google were to take on critical faculties as well as its other attributes Vise's book would probably come out on top.' The Times